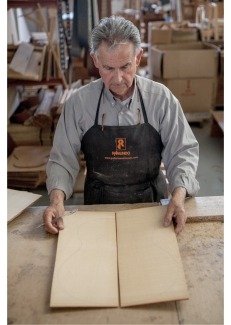 The fascinating story of this guitar brand dates back to 1968, when Manuel Raimundo decided  to set up his own guitar-making company. At first, he only relied on his experience, his  enthusiasm and a small shop inherited from his family.

Since then, his growth has been unstoppable, as his name is renowned and admired around the  globe due to the quality of his manufacture in each and every instrument he makes. In spite of  this constant progress, his work remains fully artisan, and handcraft is still present during the  entire guitar building process.

As a result of his great quality and careful work he has received multiple awards, among which  stand out the Quality Award (granted by the IMPIVA), a prize that acknowledges the effort  applied in the permanent search for excellence.

All of Raimundo's guitars are 100% made in Spain, following the traditional Spanish system,  which ensures the sound and finishing standards typical of such method, while it also confers greater stability and durability to the instrument.

In Raimundo they are proud to say that they are craftsmen and that they do not make two guitars exactly the same. This assertion is endorsed by the many recognitions and awards they have received for the artisanal quality of their work. And it is with certainty that Raimundo's greatest asset is precisely that, the passion and love that their artisans put in the woods, making their guitars unique and known throughout the world.

Raimundo Guitars also has the "Certificate of Spanish Origin", which guarantees that all their guitars are made 100% in Spain. 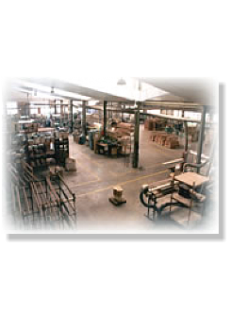 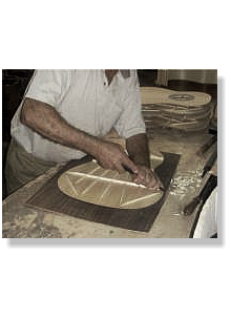 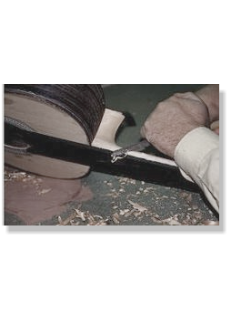