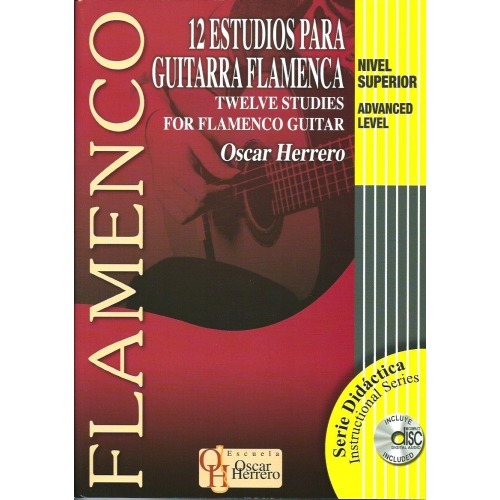 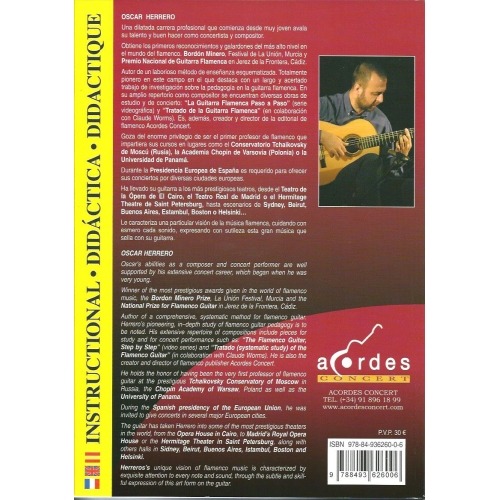 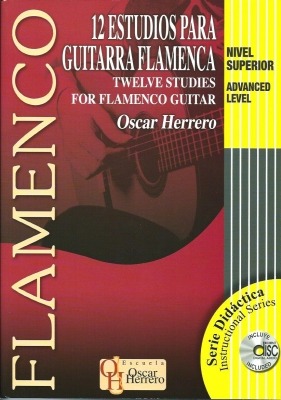 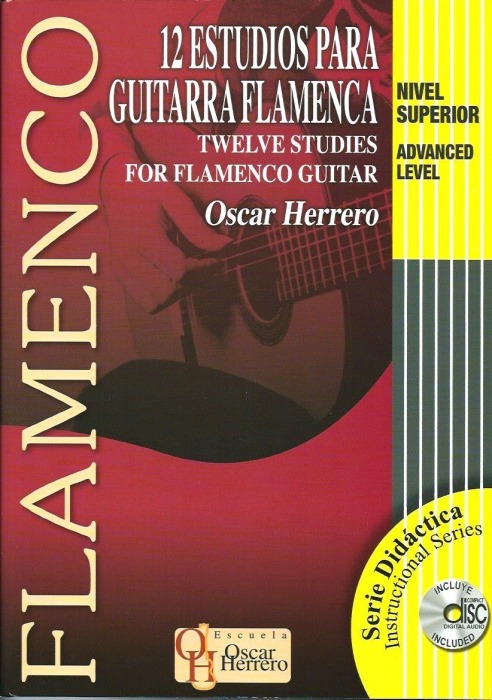 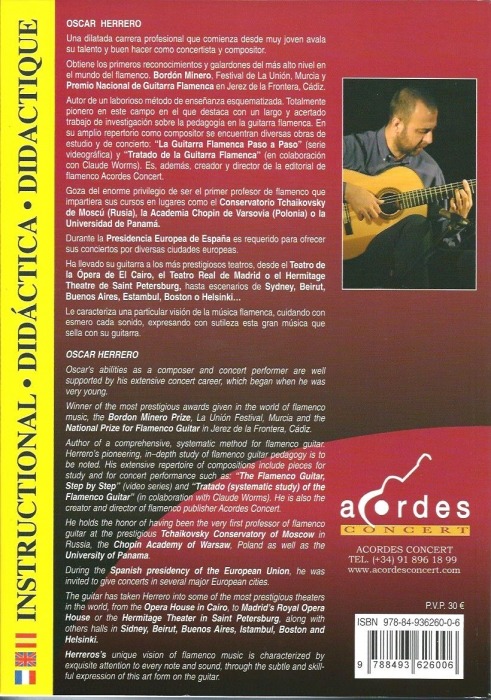 Winner of the most prestigious awards given in the world of flamenco music, the Bordón Minero Prize (La Unión Festival) and the National Prize for Flamenco Guitar in Jerez de la Frontera. Author of a comprehensive, systematic method for flamenco guitar. Herrero's pioneering, in-depth study of flamenco guitar pedagogy is to be noted. His extensive repertoire of compositions include pieces for study and for concert performance such as: "The Flamenco Guitar, Step by Step" (video series) and "Tratado (systematic study) of the Flamenco Guitar" (in collaboration with Claude Worms). He holds the honor of having been the very first professor of flamenco guitar at the prestigious Tchaikovsky Conservatory of Moscow in Russia, the Chopin Academy of Warsaw, Poland as well as the University of Panama. During the Spanish presidency of the European Union, he was invited to give concerts in several major European cities. At the invitation of the Russian government, Herrero performed at the inaugural ceremony for the Palace Festival in Saint Petersburg. The guitar has taken Herrero into some of the most prestigious theaters in the world, from the Opera House in Cairo, to Madrid's Royal Opera House or the Hermitage Theater in Saint Petersburg, along with other halls in Sydney, Beirut, Buenos Aires, Istanbul, Boston and Helsinki. Herrero's unique vision of flamenco music is characterized by exquisite attention to every note and sound, through the subtle and skillful expression of this art form on the guitar.