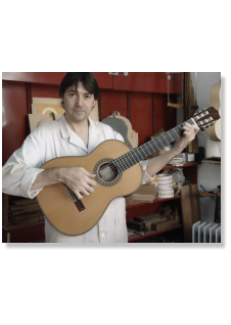 Eduardo Durán Ferrer was born in Granada in 1965, in a family of ancient guitar-making tradition, dating  back to 1875.  His grandfather, Eduardo Ferrer, was a great guitar-making "maestro de maestros" (master  of masters), and his workshop reached remarkable fame in the world of guitars.

After learning at the workshop of his father, Antonio Durán -where he learned the trade from Rafael  Moreno- Eduardo became a guitar maker.

He currently builds classical and flamenco guitars, mostly using the traditional building system, although  he never ceased to experiment and try new systems.

His work stands out for the careful and personal selection of woods, followed by a detailed and thorough  work that derives in instruments of delicate, captivating beauty and strong expressive force. 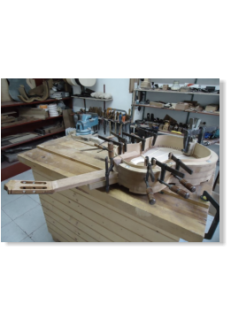 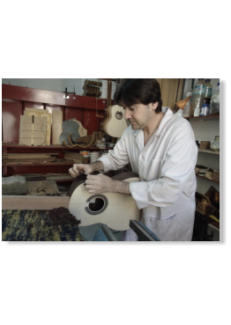 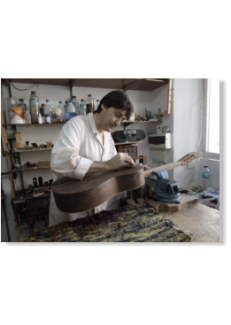