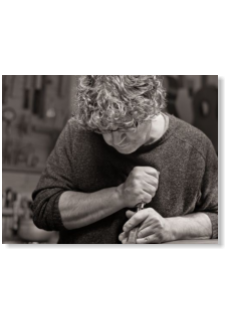 Otto Vowinkel was born into a family of tailors, in the old center of Amsterdam. He started building guitars  in 1984, inspired by Irving Sloane's book "Classic Guitar Construction". He soon developed a strong  preference for traditionally built guitars and started designing his own models.

In 1989 he met his future wife, Dutch guitarist Esther Steenbergen, as well as the Andalusian based  Dutch guitar maker Alex van der Horst, better known as "Alejandro" (1959-2009) with whom he started  working on a regular basis during the periods Alex resided in Holland. They shared their ideas about "the  ideal guitar": a flexible tone, a quick response and the quality of the sound as the carrier of volume.

In the years that followed Otto Vowinkel developed into a guitar maker with a great eye for detail and with  a strong preference for traditionally built instruments. Little by little he became a household name in the  classical guitar world with clients all over the world. 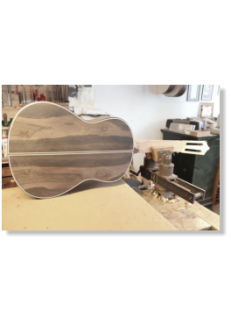 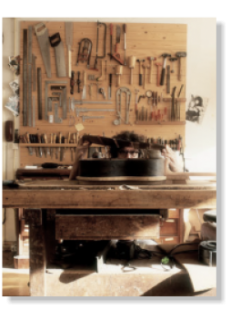 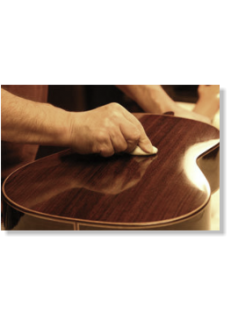