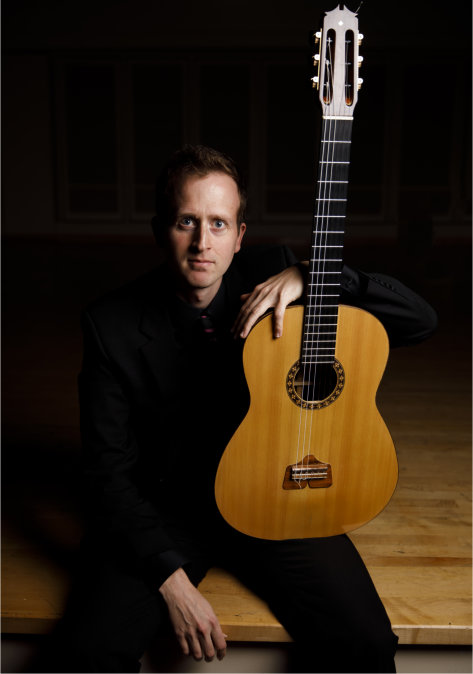 Carlo Fierens was born in Finale Ligure, Italy. He started studying guitar with his father Guillermo, an internationally celebrated guitarist. He later obtained the Diploma at the Conservatory for Music in Alessandria, with the highest scores (10 cum laude) and his master’s degree in Guitar at the Trento Conservatory, always with the highest scores and special mention. He began his performing career at an early age and started to participate in both national and international competitions, obtaining more than ten first prizes. His awards include the 1 st prize at the International Guitar Competition“Alirio Diaz” in Rome, 1st prize at the international competition “Italian Festival” (chairman: M° Marcello Abbado), 1st prize at the Matinee Musicale competition, Indianapolis.

He was also finalist at the International Music Prizes Competition (USA), and thanks to the high artistic value of his performance he was awarded with the title and grade of “Honorary Associate of The National Academy of Music”.

In 2013, he won the “Italian National Prize for the Arts”, a prize awarded by the Ministry of Education to the best music student of the year, among all conservatories and schools of music.

He also took part in many guitar festivals in Europe (Italy, Spain, Austria and Germany) where he had the possibility to visit master-classes and have lessons with famous guitarists such as Roberto Aussel, Pablo Marquez, Eliot Fisk, Paul Galbraith and others.

The music critic of the italian newspaper La Stampa selected him for his feature dedicated to young italian talents and wrote: “Fierens well captures contrasts, sudden changes of writing, returning a rich sound, now bitter, now sweet, in a phrase and a "breath" of the time of execution already very aware.” He was featured in TV and Radio such as the RAI national Italian TV, Radio Nacional Argentina, National Polish Radio, Taiwanese National Radio, and National Public Radio of Armenia.


He has completed his doctorate with Ernesto Bitetti at the Jacobs School of Music (Indiana University), where he also serves as Associate Instructor. Currently, he is full time professor at the Potenza Conservatory in Italy. 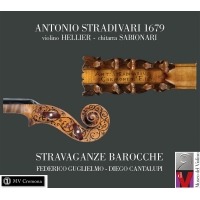