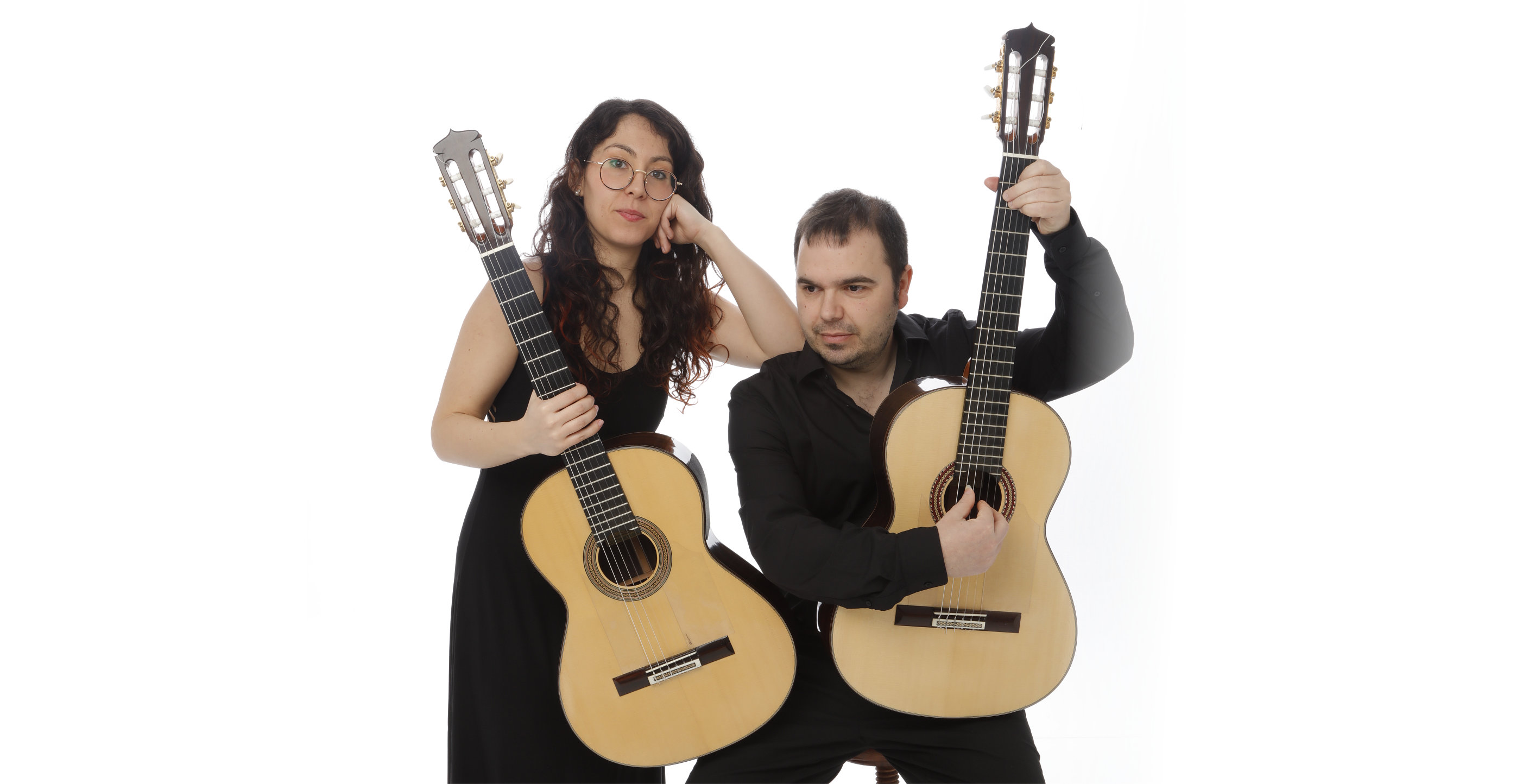 The Ribera-Sàbat duo, a formation made up of guitarists Maria Ribera Gibal and Jordi Sàbat Cots, has as its main artistic determination the interpretation of works by Iberian composers, especially from the beginning of the 20th century, expanding the strict guitar repertoire with original arrangements by works written for other instruments. With 12 years of experience, they have performed concerts and taught at festivals, conservatories and music cycles in Europe, China, Mongolia, Japan and Argentina. Currently the members of the duo combine their concert activity with pedagogical work and musicological research. Maria has a PhD in Art History from the University of Barcelona, having carried out remarkable research on aspects of the history of the guitar, and the teacher Emili Pujol, to whom she also dedicated her solo CD and a recently published book. Jordi is an arranger and also composes. Together they were winners of the Chamber Music Contest of the City of Elche Festival in the 2014 edition, among other prizes and scholarships that they have been able to enjoy.

The Ribera-Sàbat duo presents its new album Sardana, a recording that contains a small part of the fruits of a decade of work and emotions around music. Maestro Emili Pujol used to say: «music can express everything that surrounds us and all the states of the soul; its greatest mission is to diminish the prose of life, elevating our spirit to the highest regions of ideal and emotional beauty; always seek in music the poetry that engenders it». Sardana brings together the musical atmosphere of Catalonia in the first half of the 20th century, going through modernism, noucentisme and the avant-garde, and forms the backbone of a concert program that contains a good handful of sardanas, but which also includes pieces by other temperaments. We will be able to listen to works by Llibre Vermell de Montserrat, Manuel de Falla, Gaspar Cassadó, Isaac Albéniz, Enric Granados, Manuel Blancafort, and Frederic Mompou; all of them arranged for two guitars by the same duo. 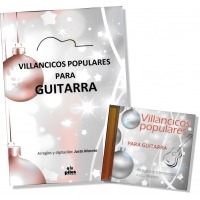 Christmas Carols for Guitar
Christmas comes and with it sweet memories of our childhood, our dear friends and family, our old home and carols with the smell of sweets and marzipan.
Read more
Social Networks
Tweets by GdeLuthier
Request quote
Shipping National / International
Newsletter Subscribe